Feminized cannabis seeds are produced in a way to make sure that all the resulting plants are female (since only female cannabis plants make buds). 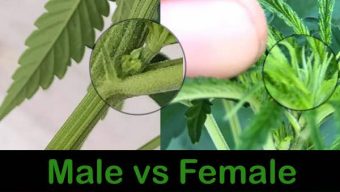 “Regular” (or non-feminized) seeds will produce about half male, and half female plants. 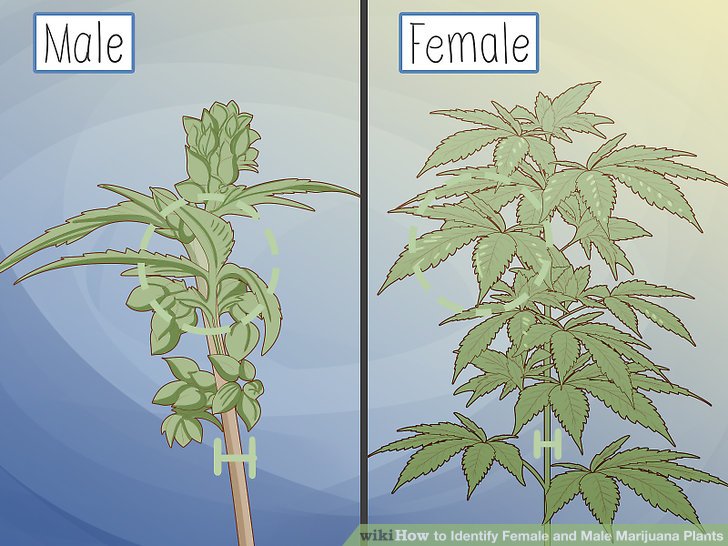 Having male plants can be an asset to a breeding program, but having to watch over and throw away half the plants can be a waste of time and space for growers who just want to grow their own supply of bud!

By starting your grow with feminized cannabis seeds from a reputable breeder, you can stop worrying about plant gender altogether, and know that every single one of your plants is going to be female and make buds!

All plants end up producing buds

Less wasted space on plants that need to be thrown away 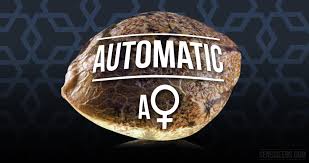 No chance of pollination without pollen sacs, so no seedy buds

In order to build a robust breeding program and create new strains, you should start with regular seeds so you have both male and female plants

It’s possible to buy feminized seeds from bad breeders which turn into problematic hermies (mixed gender plants) or even just end up being half male plants like regular seeds. That’s why it’s important to order seeds from a trustworthy breeder!

Since I started growing cannabis nearly a decade ago, I’ve only grown with feminized seeds! I’ve never had a single plant that didn’t grow buds!

...How Do Breeders Make Feminized Seeds?

The way breeders create feminized seeds is they breed two female cannabis plants together, which means that all the resulting offspring will be female. This is done by spraying developing flowers with a substance that changes flower development (often colloidal silver or gibberellic acid). This process is used to force one of the female plants to start producing pollen sacs just like a male plant.

By harvesting the pollen sacs and using the “female” pollen to pollinate buds of a different female plant, you are giving the resulting seeds only female genes (there is no “father”), so none of the seedlings end up being male.